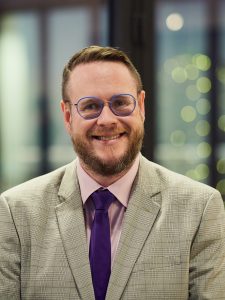 Mr. Shill’s practice has primarily focused on all aspects of domestic law including matters in both district court and juvenile court. Mr. Shill has been involved in complex matters and has successfully assisted in changes in custody and been involved in successful appeals and defenses of appeals. Mr. Shill has handled all aspects of domestic cases, including trials on custody, parent-time, and support.

Mr. Shill is a divorced dad that shares custody of his amazing son. Mr. Shill’s hobbies include playing Pokemon Go (yes, it is still a thing), watching sports (Chicago Blackhawks, Utah Utes, and Oakland Athletics), and playing European-style board games.